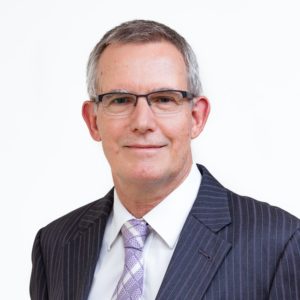 Michael Neal specialises in native title and cultural heritage law and is based in our Cairns office. Michael is the author of the Lexis Nexis Native Title Service’s chapter on Indigenous Land Use Agreements.

Michael has been recognised by Chambers Global as a leading lawyer in native title law, the only Queensland lawyer outside Brisbane with that recognition. Chambers states: “sources describe him as ‘a solid and very experienced practitioner’ who is notably proactive and ‘good to deal with’.”

Michael has also been recognised by Doyle’s Guide as a pre-eminent leading native title lawyer in the country representing traditional owners and project proponents.  Michael is the only regional-based lawyer in this category and has been recognised year after year.

He has provided legal advice to indigenous and commercial parties in relation to the many mining and commercial developments in Cape York and northern Australia generally, since the mid 1980s. 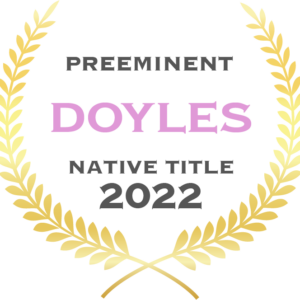